Tremend Software Consulting opens a new development center in Brașov, after an over 40% staff increase at the Bucharest headquarters during the first half of 2017. The new engineering team in Brașov will contribute to designing and building solutions for global customers in areas such as telecom, banking, retail, media, and automotive. Specialists at the new location will take part in developing complex projects such as mobile banking, eCommerce or marketplace platforms, solutions for home care, and self-driving vehicles or in-car infotainment systems. Among the technologies that will be used are the Internet of Things, artificial intelligence, blockchain, machine learning, and microservices.

“The town of Brașov has several important advantages: talented specialists, a solid work ethic and the proximity to Bucharest. That will help us easily share core company values such as agility, continuous development and exposure to the latest technologies and development tools,” said Ioan Cocan, Brașov-born, Tremend Managing Partner.

By the end of the year, Tremend plans to hire 10 software engineers in Brașov, with expertise in PHP, (Drupal and Magento), Java, JavaScript, C++, Android, front end, and QA. The company’s new development center has 250 sqm, is located in the Centrul Nou area, close to Transylvania University, and will become operational in early August.

Tremend’s decision to expand to Brașov was encouraged by the growing volume and complexity of projects developed for Romanian and international clients.

In early 2017 Tremend was listed in the Financial Times 1000 and Inc. 5000 rankings of fastest-growing European companies.

Last year the company joined the most dynamic tech suppliers in the region within the Deloitte Technology Fast 50 Central Europe ranking, after a 399% growth between 2012 and 2016. Tremend ranked 37th in the Fast 50 category, the highest position held by a Romanian company. 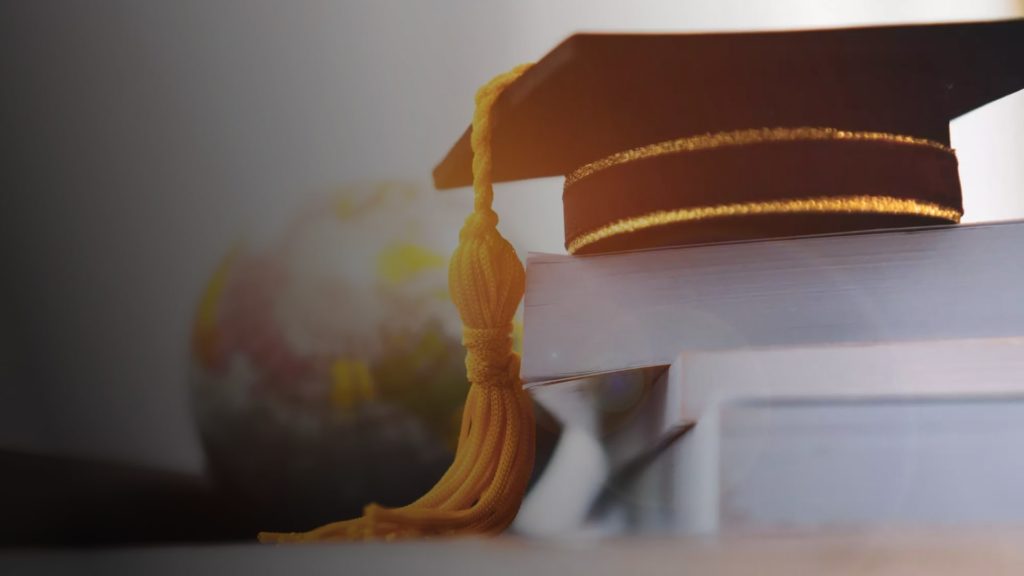 Tremend was selected by EACEA (the Education, Audiovisual, and Culture Executive Agency) and the Directorate General for Education as its supplier for building a new and improved platform for the eTwinning and School Education Gateway platform. For this, Tremend will deploy its expertise in areas such as Drupal, Coldfusion, Moodle, eLearning, and AWS Cloud, following an overall Agile approach and methodology.… 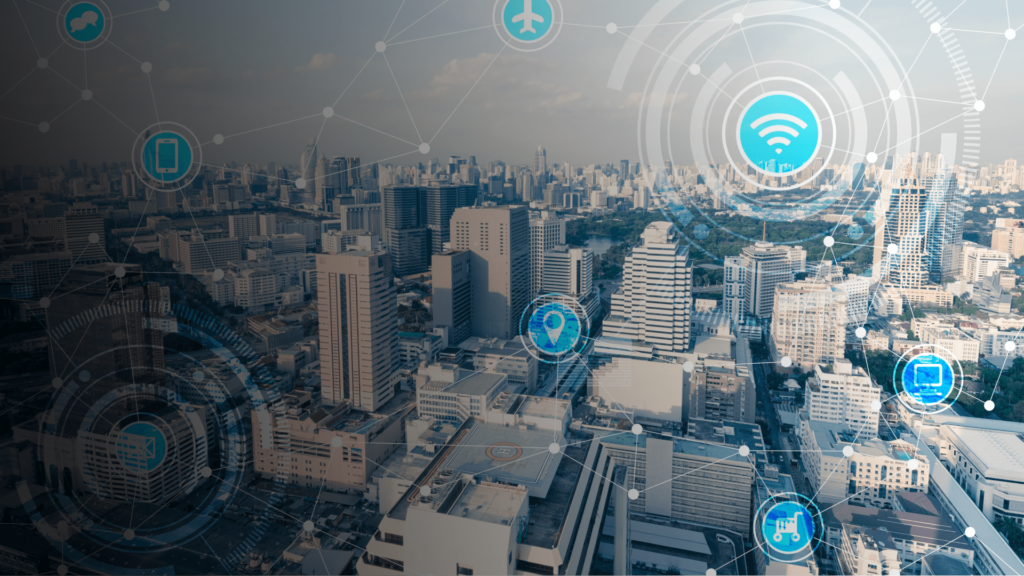 Innovation and R&D are the main strategic directions for maintaining a competitive edge in the region, according to Ioan Cocan, Managing Partner Tremend Read the Full Interview in Le Petit Journal 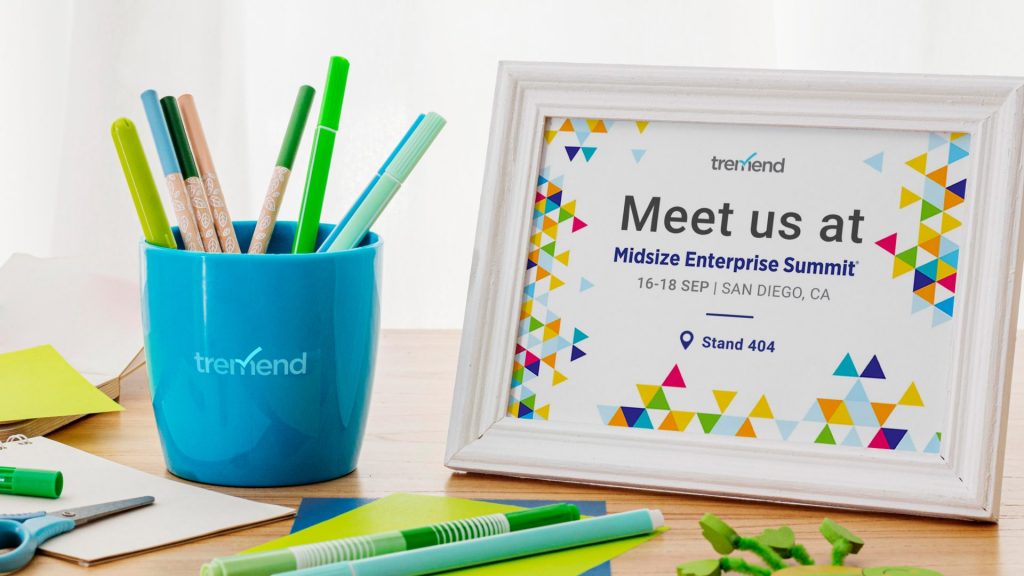 Between 16 – 18 of September, Tremend will be at the Midsize Enterprise Summit Fall 2018, the largest gathering of midmarket CIOs and senior IT executives. Are you attending? If so, schedule a meeting with our expert team, by sending us an e-mail at sales@tremend.com. Or just drop by our stand and say hello. You can find us at booth…