The rise of eDemocracy: The Conference on the Future of Europe platform gains significant traction within 3 months of launch

In just 3 months since its official release, the “Conference on the Future of Europe” platform reached almost 20,000 users, who are actively debating topics with a great impact on EU policies. Over 5,300 ideas on important issues such as the environment, justice, or security, have been shared through the platform, gathering more than 10,000 comments from its registered users, and almost 30,000 endorsements.

The launch of the “Conference on the Future of Europe” platform in April marked an important step made by the European Parliament and the European Commission towards reinforcing democracy through technology. The platform promotes digitally-enabled civic engagement, empowering European citizens to “make their voices heard”, interact with each other, and work together in order to shape the future of Europe.

The Conference promotes equality and aims to find solutions to arising issues that might appear in the European space through an electronic democratic and transparent process. Users can create and attend events, and share their ideas in a secure environment on topics such as health, climate change, European policies, economy, social justice, rule of law, migration, or youth and sport.

Tremend was honored to have contributed to the release of this new multilingual digital platform, as the main technology partner of Decidim, an award-winning innovative open-source software. From graphics to development, DevOps, security, anti-spam solutions, and deployment on AWS, Tremend’s software engineering team carefully followed the business requirements of the European authorities, infusing its advanced technical expertise during all the delivery stages.

In recent years, Tremend solidified its status as an important software development partner of the European Commission and reconfirmed its commitment to supporting the public sector in its Digital Transformation and Innovation journey. The company built a strong portfolio of multiannual framework contracts signed for the European Union Institutions and delivered complex projects for the major public sector and international organizations, including DG Connect, EACEA, DG Education and Culture, DG Employment, the Publications Office, DG DIGIT, JRC, EFSA, and others. 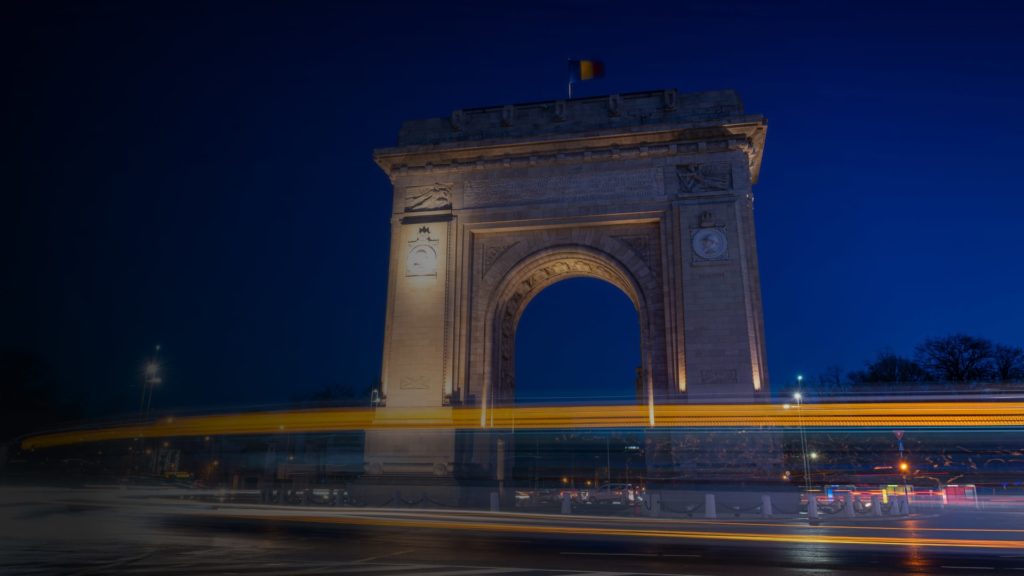 Tremend Software Consulting has entered for the fifth time the FT 1000 list, the annual top of the fastest-growing companies in Europe. The software development and consulting company registered a 272.13% increase in revenue, consolidating its position among the top technology players in Europe. Commenting on the achievement, co-founder and Managing Partner Tremend, Marius Hanganu, said: “We are honored to be ranked yet… 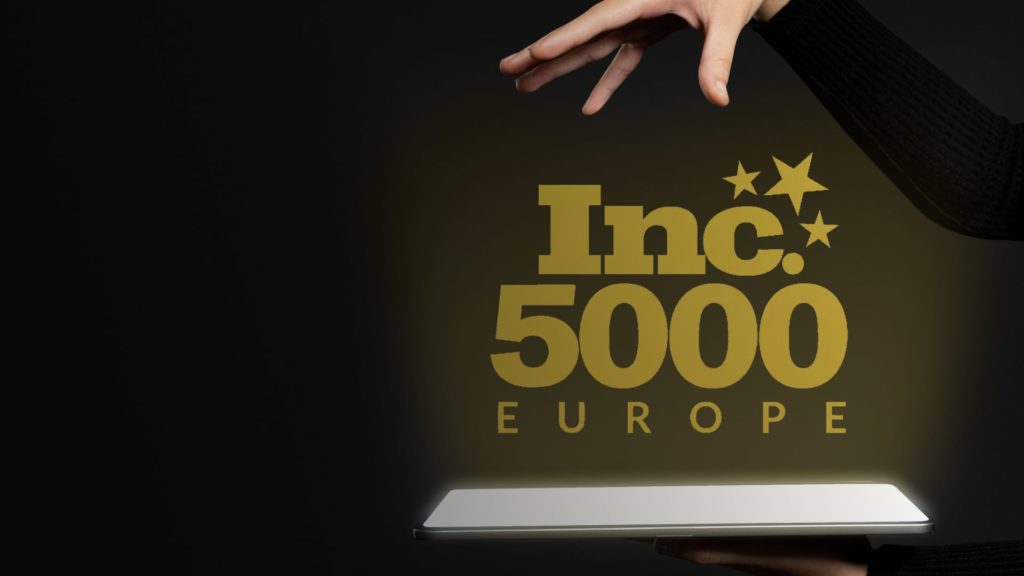 Tremend enters the 2018 Inc. 5000 list of the fastest-growing private companies in Europe

Tremend joins for the second consecutive year the Inc. 5000 ranking. The American magazine gathers the fastest-growing private companies in the region, based on three-year revenue growth.  Over the years, Inc. 5000 honourees have included companies such as Microsoft, Timberland, Vizio, Facebook, Oracle, Moo, Sweden Mobilephones, and Cabonline. This year, 98 companies based in Bucharest entered the list. This places…