Tremend Software Consulting has entered, for the fourth time consecutively, in the FT 1000 ranking, the annual top of the fastest-growing companies in Europe, compiled by the Financial Times and Statista. The software development and consulting company registered a 335.6% increase in revenue, consolidating its position among the top players in Europe.

“We are pleased to be, for the fourth year in a row, among the most dynamic companies in Europe. The presence in the FT1000 honors us. It’s a recognition of our company’s evolution at an international level, and also an acknowledgment of our competitiveness in today’s most dynamic industry  – the technology industry” – Marius Hanganu, co-founder and Managing Partner Tremend.

Several important variables underlie this growth: the organizational culture, the customer-centric strategy, the strategic partnerships concluded in recent years, as well as the rapid adoption of emerging technologies such as Artificial Intelligence, Machine Learning, IoT, Microservices, Big Data, and blockchain.

Tremend’s dynamic evolution was correlated with an accelerated expansion of its team, which currently exceeds 350 software engineers, as well as an investment in training and experimental learning programs. To support the growing demand for complex software solutions and expertise in emerging technologies, the company has opened a new headquarters in Brasov, which contributes to the development of projects for global clients in fields such as telecom, banking, retail, and media, automotive.

The Financial Times ranks companies in Europe with the fastest growth rate in the region within 4 years. Due to the increasing importance of the role played by innovation and IT industry progress, each year there is a rise in the number of tech companies featured in the FT1000 list, reaching up to 189 participants in 2020.

This year, 11 Romanian companies entered the FT1000 rankings, of which 5 are from the IT industry. Most of the winners come from Germany, followed by Italy, the UK, and France, accounting for more than 70% of the overall ranking. Regarding the hierarchy of the cities in which these successful companies are located, two Eastern European capitals entered for the first time the top 10 (Warsaw and Vilnius), the first place in the ranking being awarded to London, followed by Paris and Milan.

Founded in 2005, Tremend has implemented over 700 major projects for telecom operators, the banking sector, retailers, the media, and the auto industry, and its products serve over 60 million end users on four continents. Recent partnerships with Salesforce, Mastercard, and Microsoft have contributed to a 55% increase in the company’s turnover in 2019. Salesforce implementations have brought significant business growth, as well as innovation and an unparalleled digital experience for Tremend’s customers engaged in digital transformation. The collaboration with Mastercard has boosted the financial-banking sector by introducing emerging technologies, while in partnership with Microsoft, Tremend offers solutions based on Microsoft Cognitive Services in the financial sector, IoT and AI. 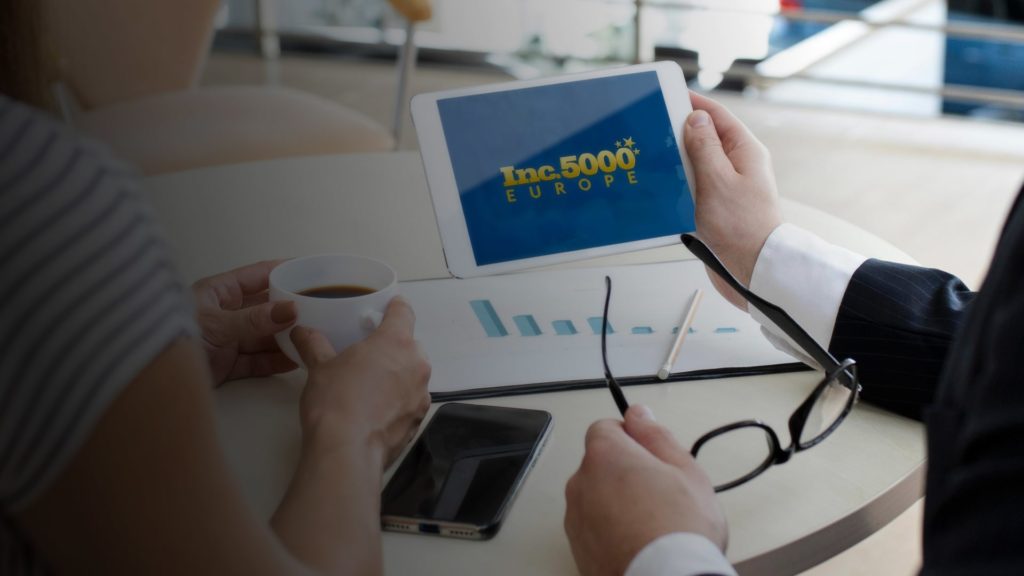 What makes a company perform, evolve, and stand out from the competition? But a country? Is it possible to lead a country in the same way you run a company?  If Romania was a business, what would be the most important steps to make in order to become more and more successful? “In the IT industry we say: “Working software…

“I understood that Romanian software engineers are just as talented as the ones in Silicon Valley and that we can use cutting edge technologies to build outstanding solutions right here, in Romania”  read the full interview with Ioan Cocan and Marius Hanganu, the two founders of Tremend Interview in Business Magazine