Uncovering the FABS Act in the United States and Europe

Nowadays, governments and large corporations worldwide are making record-breaking investments in semiconductor engineering and chip manufacturing plants in a desire to decentralize the semiconductor supply chain and make it less prone to shortages that can be caused by geopolitical interruptions, crises, political actors, or market variations.

Since the largest chip manufacturing plant is located in Taiwan, which at the moment is a very disputed region, Europe and the United States are striving to launch their own legislative packages with the purpose of “creating a secure and resilient supply of semiconductors while also accelerating innovation ahead of the rapidly evolving technological complexity.” This is a quote from Tim Archer, Lam Research CEO, who testified before the U.S. Senate Committee on Commerce, Science and Transportation, on the importance of incentivizing the semiconductor industry.

FABS (semiconductor fabrication plants) are expected to grow and expand all across Europe and the United States as a direct result of the FABS act that has been approved by the legislators.

In this article, we’ll take a deeper look at the specific challenges Europe and the United States need to overcome in order to take the lead in the semiconductor industry and attain independence from Taiwan’s monopoly.

In February 2022, European Union lawmakers revealed their ambitious plans to significantly ramp up the production of semiconductors across the continent and transform Europe into a global leader in the industry. This means that Europe will require key players from Asia and the US to invest massively, given the EU’s lack of technology in critical areas like chip manufacturing.

Also known as the European Chips Act, this multi-billion euro attempt to secure the chip manufacturing supply chain and avert shortages of semiconductors in the future is still in its inception and requires the approval of EU lawmakers. At this point, it is important to note that chips are critical for numerous appliances and tech products, including fridges, TVs, smartphones, and even cars. The global chip shortage is still causing massive problems two years after it started during the inception of the COVID-19 pandemic.

On the other side of the ocean, legislators in the US have passed the CHIPS and Science Act, a mammoth project aiming to provide over $52 billion for new and expanded facilities in semiconductor manufacturing. In addition to creating well-paid jobs, this project aims to stabilize the US economy and reduce dependency on chips coming from East Asia.

The Challenges of the FABS Act

In Europe, the plan of the Chips Act is to transform the continent into a self-sufficient conglomerate in terms of semiconductors. However, because for the last decade and a half most companies have begun shifting to a fabless model — where they design chips but outsource the manufacturing to a foundry, Asian companies have the monopoly on the chip design market. The only chip firm that can catch up with its Asian competitors now lies in the US, in the name of Intel. The EU, however, has no companies that can manufacture the latest model of chips.

Peter Hanbury, a semiconductor analyst from Europe, recently stated that “The primary area the EU will need to partner is in bleeding edge wafer manufacturing. EU players today are stuck at 22nm and it’s unrealistic to think that local EU players can catch up from 22nm (nanometers) to 2nm”. This nanometer indicates the actual size of the transistors on a chip, so the smaller the number, the more transistors can fit a chip, leading to potentially more powerful chips.

If countries like Japan, South Korea, and China are all boosting investment into semiconductors too, the primary challenge for Europe and the United States will be to attract new players in this industry and to incentivize companies that choose to invest in chip design & manufacturing.

With supply chains becoming increasingly complex, both Europe and the USA welcome policies that support the semiconductor industry ecosystem. For Europe, the good news is that the chips that go into vehicles are usually less advanced and don’t require the latest manufacturing technology. This will enable European car manufacturers to benefit from a constant supply of chips at a very good price.

Nevertheless, since it usually takes an end-to-end supply chain to create a final product, the semiconductor industry will have to avoid disruptions. To top it all, chip manufacturers in Europe and the United States will have to address a complex issue, relating to how to find a sufficient number of qualified workers for new fab ventures.

Modern semiconductor companies will need to solve their staffing problems and make sure their employees have access to a wide array of courses and competencies. Industry experts agree that the solution to such issues will require a multi-pronged approach, which should include educational investments, along with more diverse and inclusive hiring practices.

As a key player in the semiconductors industry, Tremend has been working hard to meet the relentless demand for semiconductors worldwide, delivering software and hardware engineering services to high-tech companies from Israel, Europe, the UK, and the United States. Our company is enabling top chip makers to stay ahead of the competition and keep pace with the industry’s changes.

We are confident that both Europe and the United States will be able to make the most out of the FABS act and properly incentivize semiconductor companies in expanding their production across both continents. 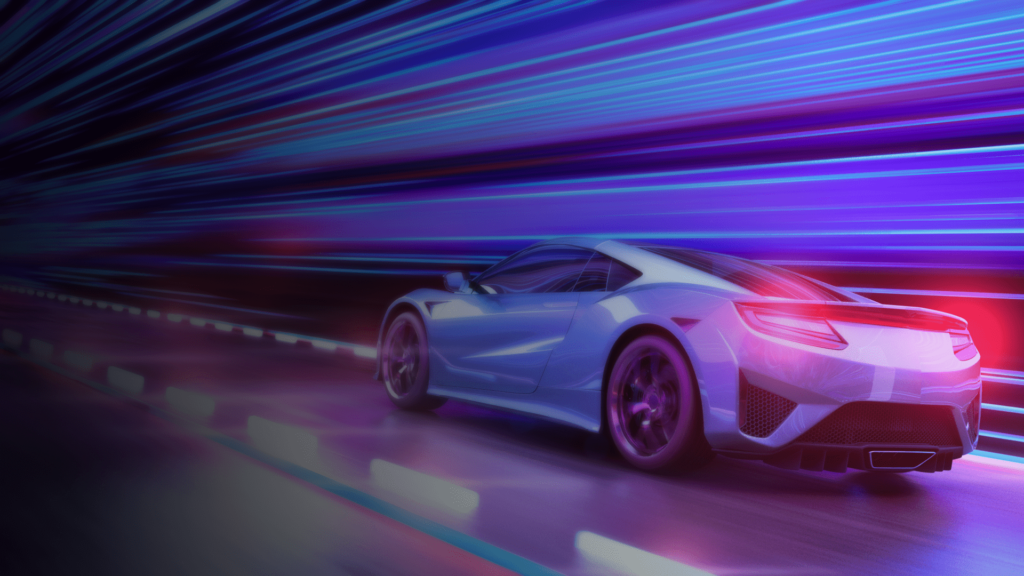 How Data Science is Used in Autonomous Driving? 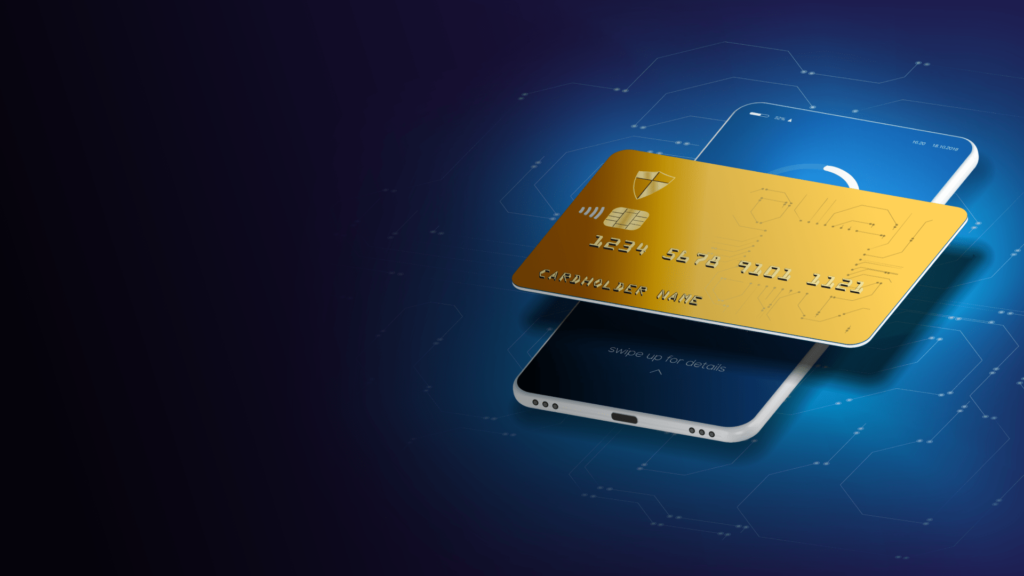 The benefits of investing in a Digital Wallet solution

Unlocking new business opportunities in the era of digital payments 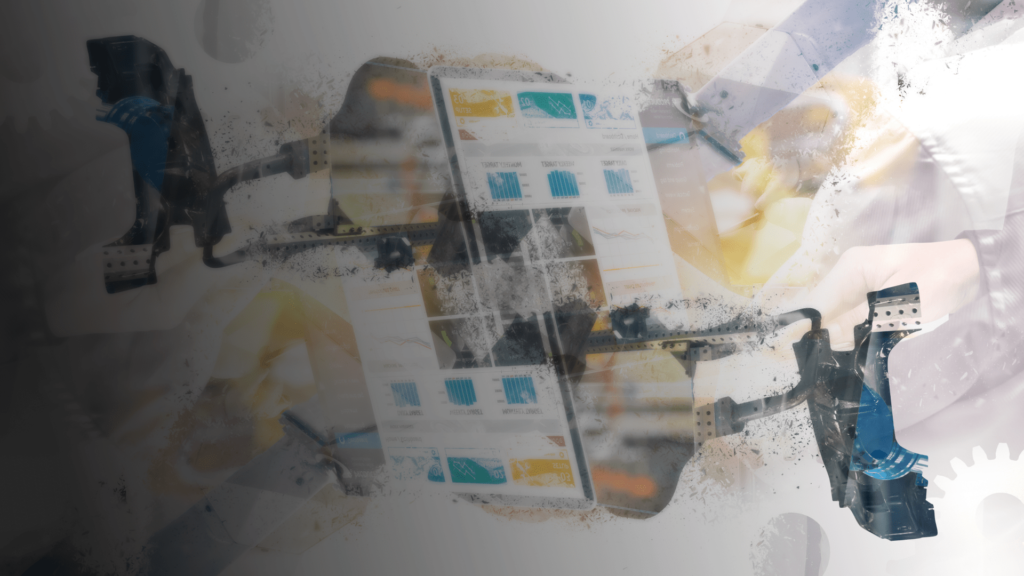 Cloud, an agent of digital disruption

The rise of technologies like artificial intelligence, machine learning, big data, IoT, web, and mobile apps have yielded innovative ways of doing business. Enterprises that have been functioning in their respective domains for years are now facing the stringent need to shift their traditional business model to meet the needs of the digital consumer. Digital transformation is the way these organizations deploy the change while Cloud is the…