There is no innovation without risk. And no success without several prior failed attempts. Testing a product idea is the safest way to try something new. The digital version of initial product testing is software prototyping, the creation of an initial app or design version with just the basic functionalities. It is an efficient way to try out your vision, to see it in action before launching for the public.

There are several reasons why it is a good idea to use a third-party supplier when testing a solution. First, it is a matter of time. In-house delivery of a software Minimum Viable Product can take up to a year in normal circumstances. And that’s because your core resources are (or should be) allocated to other daily tasks. Developing an untested idea as an experiment that can last a lot with internal resources, since only a fraction of your production time can be dedicated to prototyping. Second, taking resources away from production is costly and risky. Outsourcing the risk can be a much safer solution in the long term.

Prototyping with an external software developer can shorten the time of an MVP by up to ten times. Tremend’s software engineers build new projects on a regular basis. Based on over 11 years of experience, they can rapidly build an initial functional version in the following areas:

How software prototyping works. We have found the following steps to be the most efficient when developing an initial, basic working solution:

Software prototyping is much like experimental architecture, where you add and cut here and there, expecting to see a balanced, functional building based on your vision. There are several ways we can do that at Tremend.

So, why should you prototype?

Other advantages reach further into the practical testing of a solution:

With an excellent track record of developing over 300 solutions for companies in 15 countries, our software engineers can rapidly build a functional initial version of an IoT, eCommerce, enterprise, or custom software product. If you need to build your idea into a prototype that you can easily validate, we are one e-mail away. Just say hello@tremend.ro for a free consulting meeting. 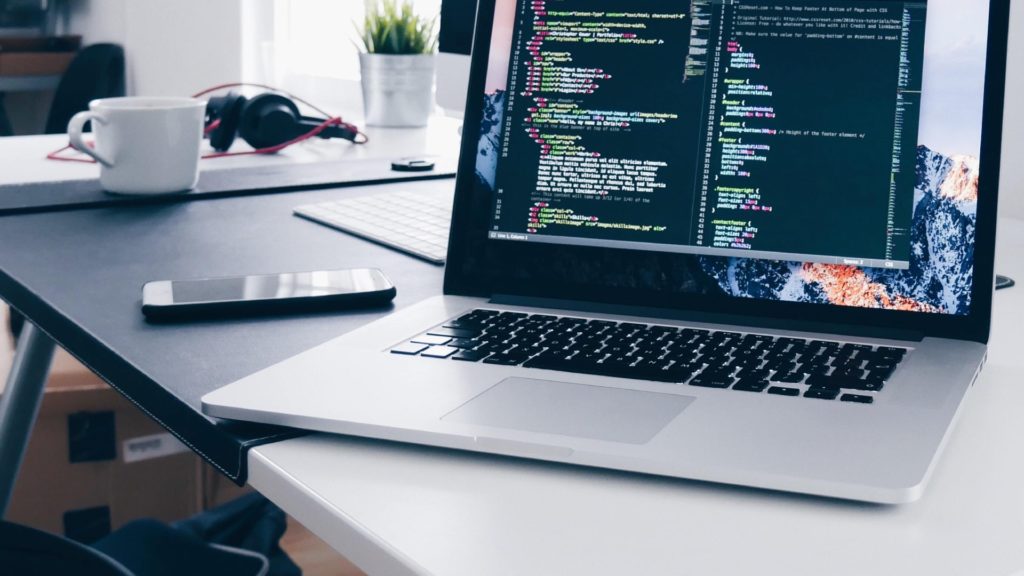 How to move Drupal to a subdirectory and keep the links 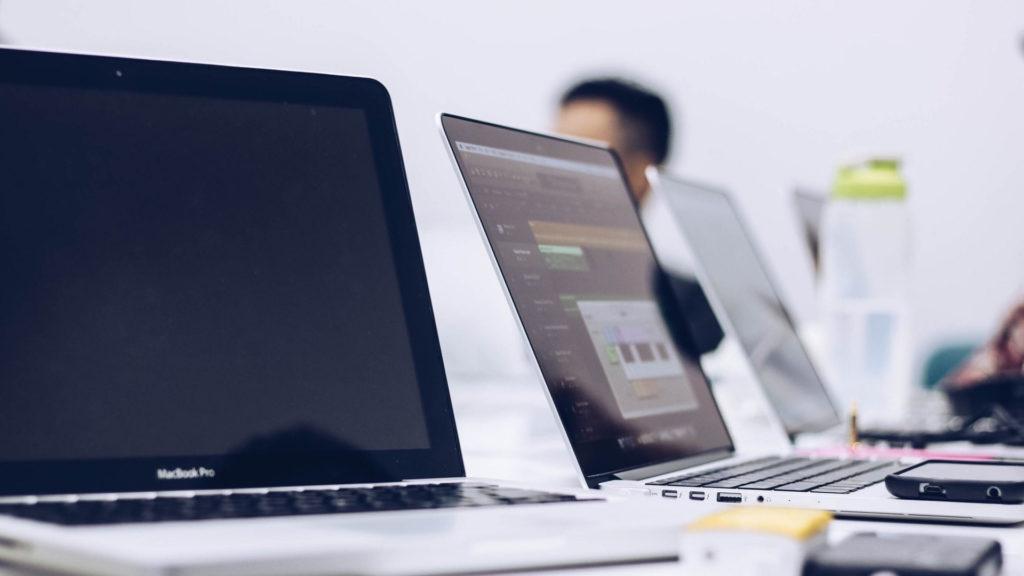 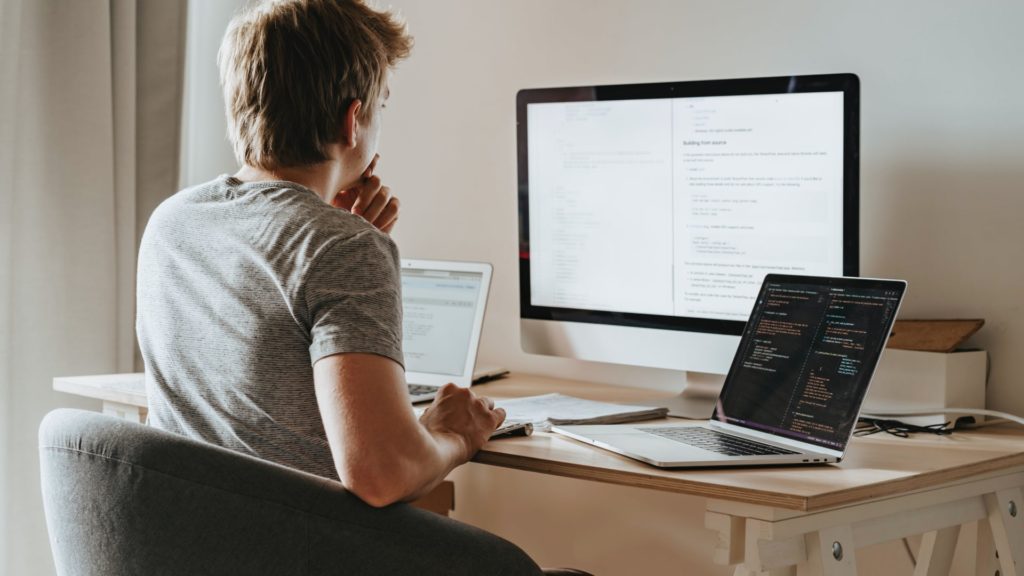