The Conference on the Future of Europe – Closing Ceremony and Outcome

After more than a year of unprecedented levels of discussions, collaboration, and debate between politicians and citizens, the Conference on the Future of Europe has come to an end. This unique event culminated with over 49 practical proposals that include concrete objectives and measures that the EU institutions will follow during the next few years. All of the proposals have been digitally gathered and debated on the innovative Conference on the Future of Europe eDemocracy platform, which has allowed citizens to freely express their opinions, come up with policy proposals, and make their voices heard.

The multilingual digital platform was the result of the joint effort of the European Parliament and the European Commission. As an official partner of Decidim, Tremend had a key role in implementing the Conference on the Future of Europe platform from scratch based on complex inter-organizational requirements and keeping it up-to-date during the last year. This included but was not limited to offering consultancy services for picking best-fitted technology solutions, performing software updates, creating additional functionalities, along with upgrading the Ruby on Rails version and the APIs.To make this solution successful, Tremend has also developed the following integrations and associated solutions:

At the closing event on the 16th of May, 2022, French President Emmanuel Macron and President of the European Commission Ursula von der Leyen showcased their gratitude for this project. Macron declared that “The Conference on the Future of Europe, which we are closing today, is a unique exercise and unprecedented in its scope, a breath of fresh air for our continent. Its conclusions constitute a very rich source of proposals, which each institution must examine within the framework of its competencies.”

Ursula von der Leyen added: “Democracy, peace, individual and economic freedom. This is what Europe stands for today when the war rages again on our continent. This is at the heart of the Conference on the future of Europe. The European Union has to continue to deliver on European citizens’ expectations. Today, their message has been received loud and clear. And now, it is time to deliver”.

Daniel Mihai, Tremend’s Head of Public Sector who was actively involved in the development of the solution declared that “We are honored to have personally contributed to the implementation of this highly scalable cloud and open-source platform, thus paving the way towards making eDemocracy and eParticipation the norm in Europe. Thanks to our work, the European institutions can now empower their citizens to get involved in policy-making, collect their feedback, ideas, and solutions, and are able to constructively act on them.”

As for the next steps related to this complex project, the European institutions are looking to ensure that the selected proposals will be properly analyzed and implemented. A new feedback session is scheduled to be held in the autumn of 2022. In parallel, the European Commission is looking to leverage the technological advancement created as part of this initiative so we are expecting to witness further implementations of democracy platforms in the near future.

As a software development company with over 16 years of experience in the public and government sector, we at Tremend pride ourselves on numerous large-scale, digital transformation public sector projects implemented over the years. We delivered several complex projects for the major public sector and international organizations, such as EEA – European Environment Agency, JRC – Joint Research Center, DG Connect – Directorate-General for Communications Networks, Content and Technology, and of course, the European Commission. 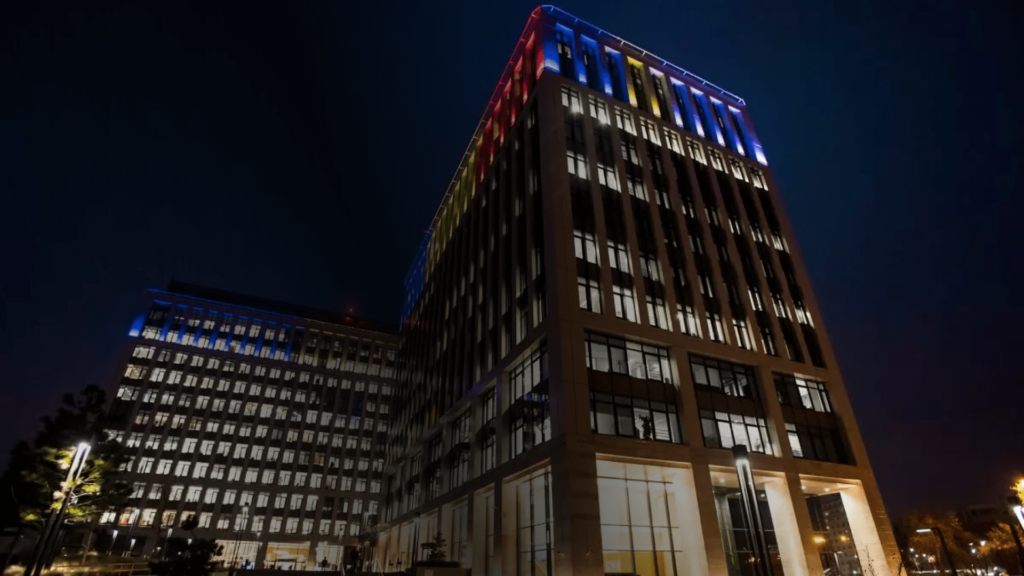 Tremend, one of the fastest-growing tech companies in the region in Deloitte and Financial Times 1000 Europe rankings, has grown its business up to 21 million Euro, an increase of 40% compared to the previous year, thus maintaining the upward trend of the last years. By 2021, Tremend aims for a turnover of 30 million euros, by consolidating its presence… 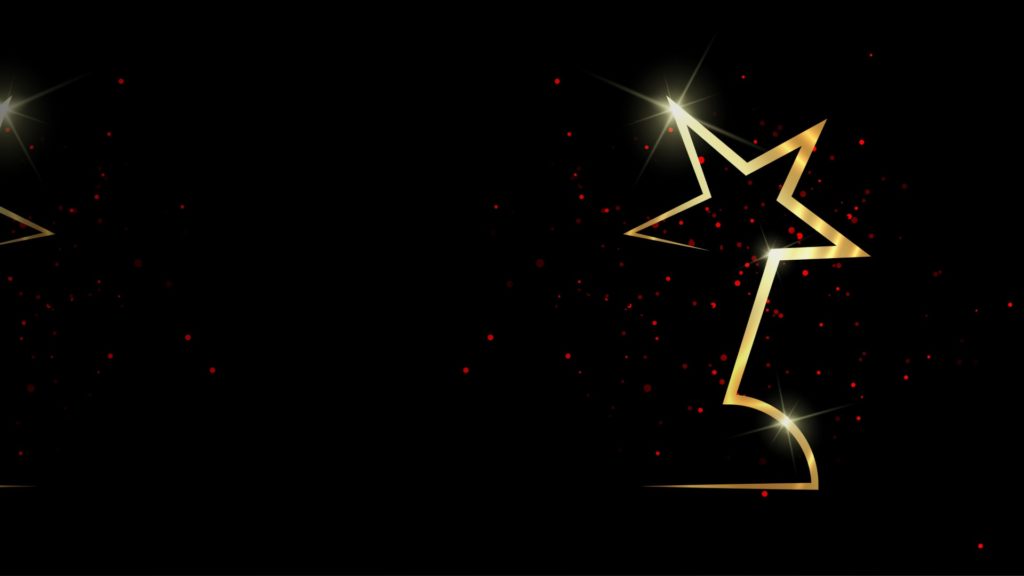