Bucharest hosted on October 9th, 2011 the 4th edition of its marathon. A competition now registered in the league of international marathons aimed to grow, to promote sport and action.

Although there are no long runners at Tremend we’ve motivated ourselves to train before the competition for a few times in an athletic stadium. A good surface that helps the knees, we hear. Our goal: finish the race. And if we could do it in under 4 hours, that would be great. And we did exactly that. Ioan, Ionut, Petrica, Max run on a rainy morning with 10 degrees outside, along with other hundreds of people. Being our first competition everything was new and fun, the cold outside was the last thing to think about. We also forgot about pictures, we only have a few from the finish lap, available on Facebook.

Thank you Dragos for the support and precious advice. It was a great run, we’ll do it again next year and maybe there will be a Tremend 2 team as well! 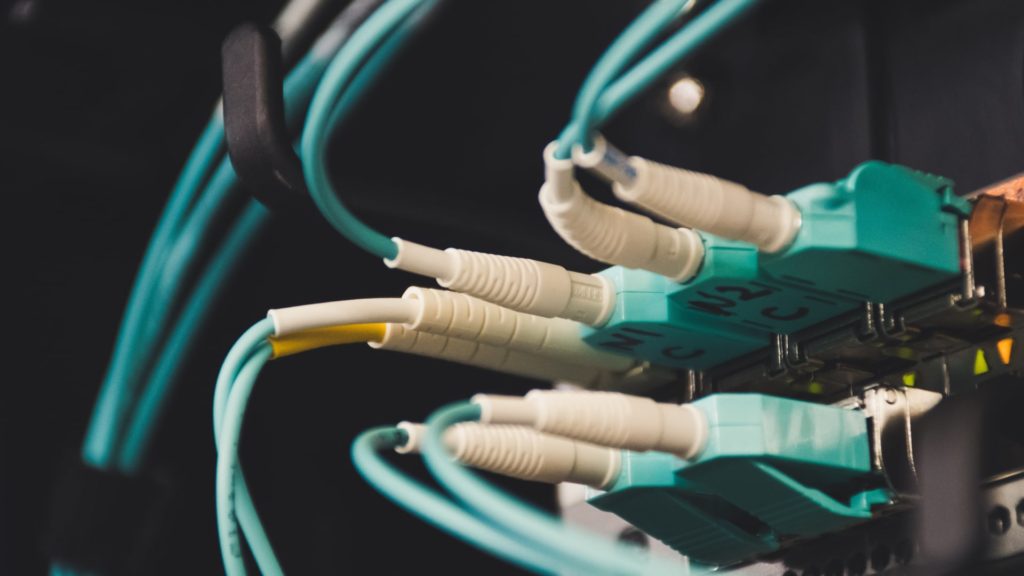 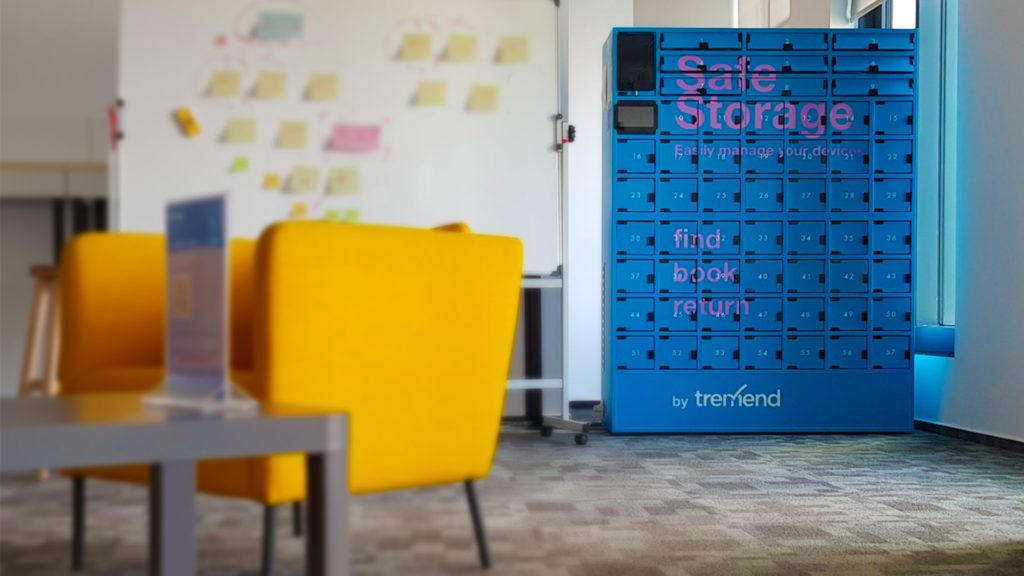