>> 10 reasons why Eclipse is better

Most of the following are not checked in Idea 6.0 which is anyways in beta. They refer to 4.x and 5.x Idea versions.

1. The visual editor – one feature that Idea sucks at is the visual editor. While the best in this category is still Netbeans IMO, Eclipse’s Visual Editor, although buggy and slow, is still better than the Idea’s designer based on forms, which needs some Idea internal classes for your swing class to run.

2. Synchronize perspective – excellent idea from the Eclipse team is to have a perspective showing all differences between the working copy and the one from the repository.

3. Automatic mark classes that don’t compile – Eclipse always had the nice feature of showing you in the project tree which classes don’t compile, by coloring with red the class icon and the package icon up to the top-most package. The idea seems to have learned this lesson in 6.0 (still in beta). God knows I missed this feature when using Idea 4.x and 5.x.

4. Large variety of plugins – while this is also a major drawback, overall it’s obviously a good thing. You have plugins for almost anything. The idea doesn’t. Although it’s obviously an advantage, I have to say a few things about how it may turn into a disadvantage: you simply don’t have time to review all existing plugins and choose the best. You have tons of code editing helper plugins and you have no idea which you should install. Now really, who has the time to try all those. I remember a few years ago searching for the best XML editing plugin. I had no clue which one I should choose. It’s still the same: I read descriptions for 5 plugins doing the same thing and I usually choose the one that’s best advertised and sounds better. For example, I have to choose between DBEdit, SQLExplorer, SQLDeveloper, easySQL, DB Studio, and the list can go on (I just picked 5 from the first page on http://eclipse-plugins.2y.net/eclipse/plugins.jsp?category=Database&sort=rating).

5. Javascript – I was amazed by the JS editor from Idea when it first came out. Very powerful. JSEclipse is still the best though, offering amongst others, support for libraries such as dojo, prototype, Scriptaculous, and others.

7. Automatic selection of same word occurrences within the file – when selecting a variable name – Eclipse does highlight that variable in the entire java file. This is useful. Too bad Idea doesn’t do this automatically (see Alexandra’s comment on this)

9. SWT – Eclipse brings SWT (kind of). Don’t know how others feel, but I still see SWT as the one technology that could save Java for desktop. Try to build an application like Azureus in Swing. There are examples of good apps built with swing (like Intellij Idea), but SWT is simply looking better. Add to that the entire RCP architecture, the ability to generate native apps for different platforms, build a plugin that can be deployed either as a plugin within the IDE or with relatively small effort can be packaged into a new application and you’ll get a very good architecture.

10. Money for IDEA, Eclipse for free – well this would probably be the biggest feature of ’em all 🙂 While I would still pay money for Idea out of respect for the quality of the tool and the fact that it set higher standards for productivity, Eclipse is no longer trying to reach Idea in terms of features and options, and customizations, but it even brings on new concepts and ideas. And although Eclipse has won the IDE wars for some time now, I think we need Ideas for a healthy market. 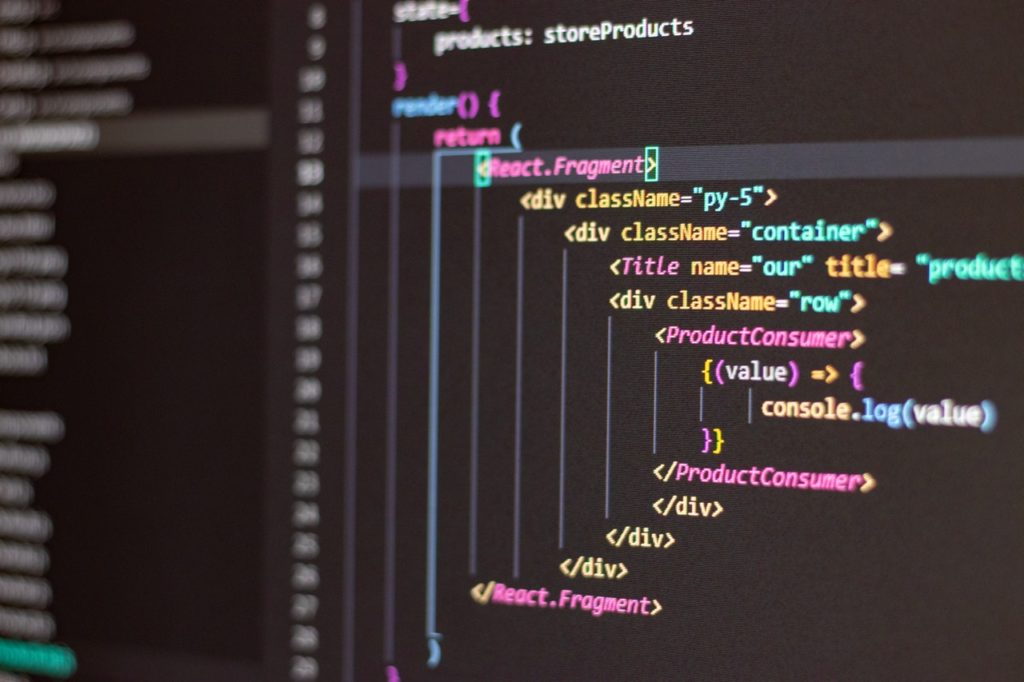 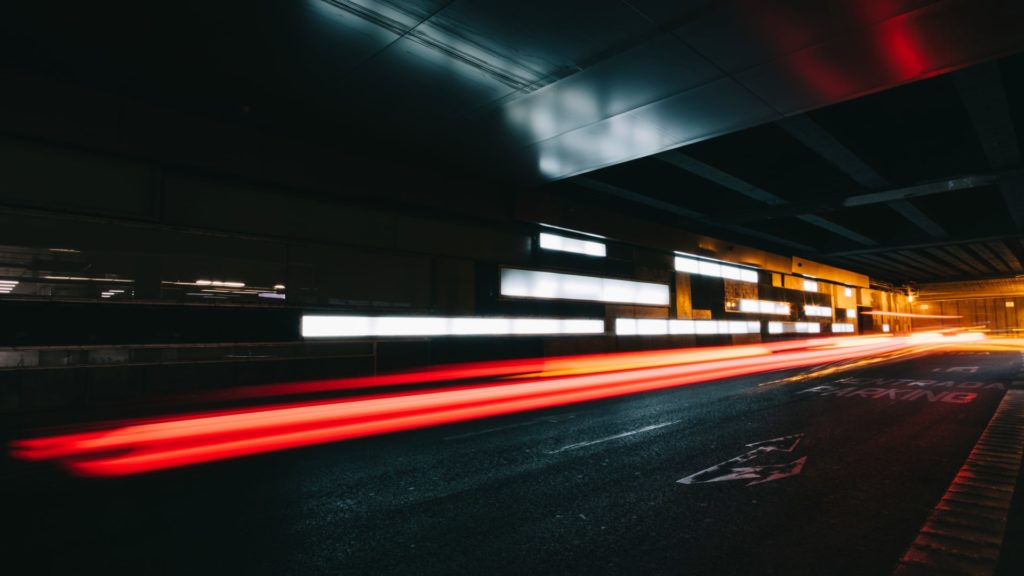 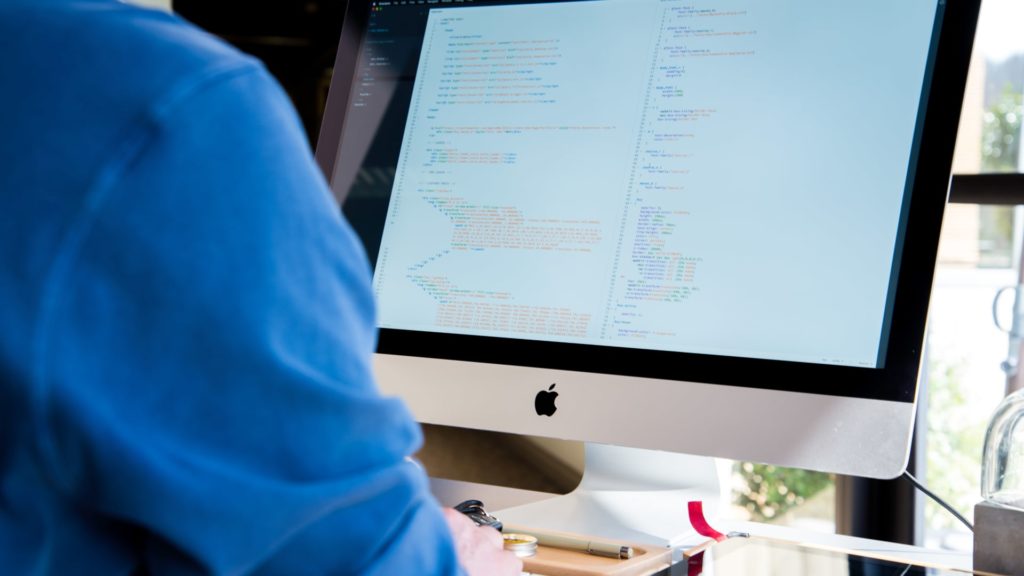