We have an SVN server somewhere on our intranet, but since outside people want to access it, I put it behind an Apache reverse proxy. It was fairly straightforward. Here’s an excellent tutorial if you want to know how to do it: http://silmor.de/49.

Basically, you have the intranet apache that’s configured to serve SVN, and you have an outside apache in your firewall’s DMZ that proxies the request:

It was all fine when people checked out their sources, but there were strange errors during commits. 7 file commits worked ok. When you tried 8 files or more, you got something like…

It took a lot of sweat to find out why 8 was the magic number – and after a lot of packet dumps and tracing, I found out that one of the servers used HTTP keepalives, and the other one rejected them.

So here are a couple of rules not to be broken when proxying SVN requests:

Keep the same paths. Do not try something like ProxyPass /svn/ http://intranet.example.com/my_svn/ . It will fail with a cryptic error message at the worst of times. 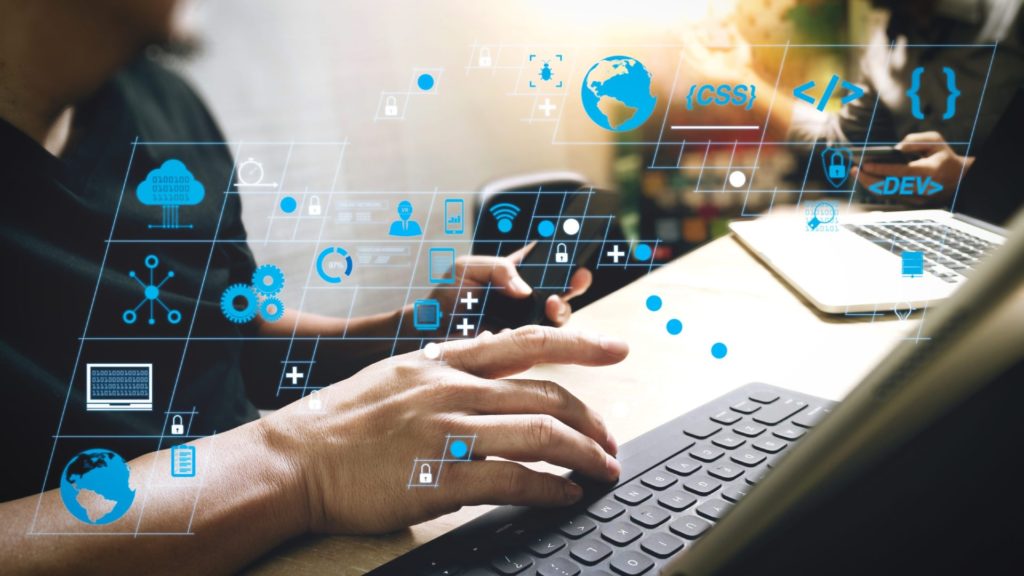 The benefits of hiring dedicated Agile teams for your software project