The package jedit needs to be reinstalled, but I can’t find an archive for it

The package jedit needs to be reinstalled, but I can’t find an archive for it

I tried installing the .deb package for jedit. Big mistake :-). Not only that Ubuntu refused to install it, but it also brought my synaptic into an inconsistent state: every time I started synaptically I was getting this error:

and then no package was displayed. One of the reasons I like Linux (Ubuntu) over Windows is apt and synaptic interface. Imagine my desolation.

I tried various “apt-get remove jedit”, clean, autoclean options. No luck. Neither of the guys on the Ubuntu mailing list could help me out here. Tried removing it using dpkg and I got

But I finally got it working. This command forced the removal of my inconsistent jedit package:

Update: after I managed to fix it and post this entry, I was finally pointed on the ubuntu-users mailing list to http://ubuntuforums.org/showthread.php?t=232849&highlight=jedit. Phew! lots of replies before the author figured out the answer for himself. 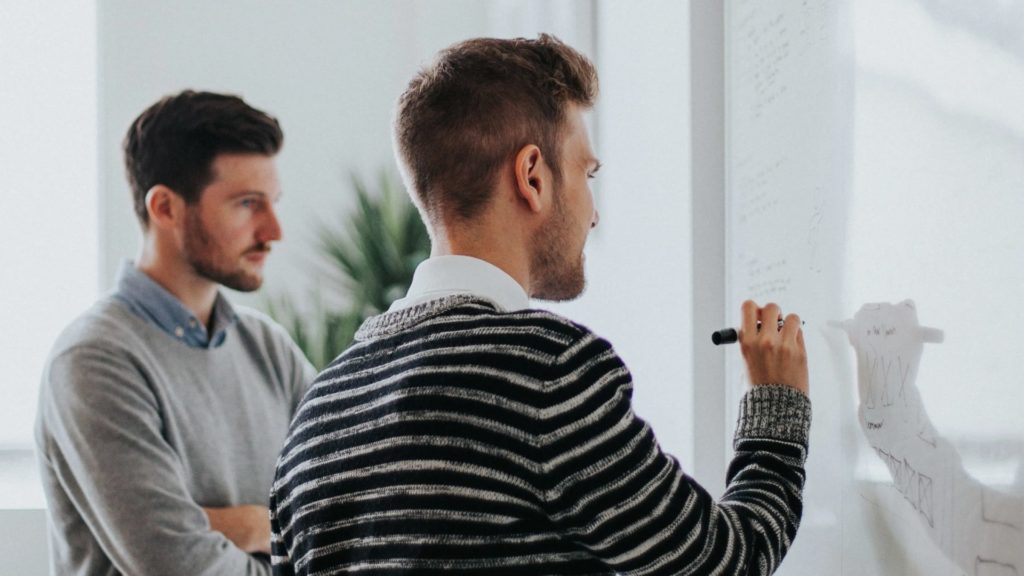 What to do: Error reading tld listeners java.lang.NullPointerException 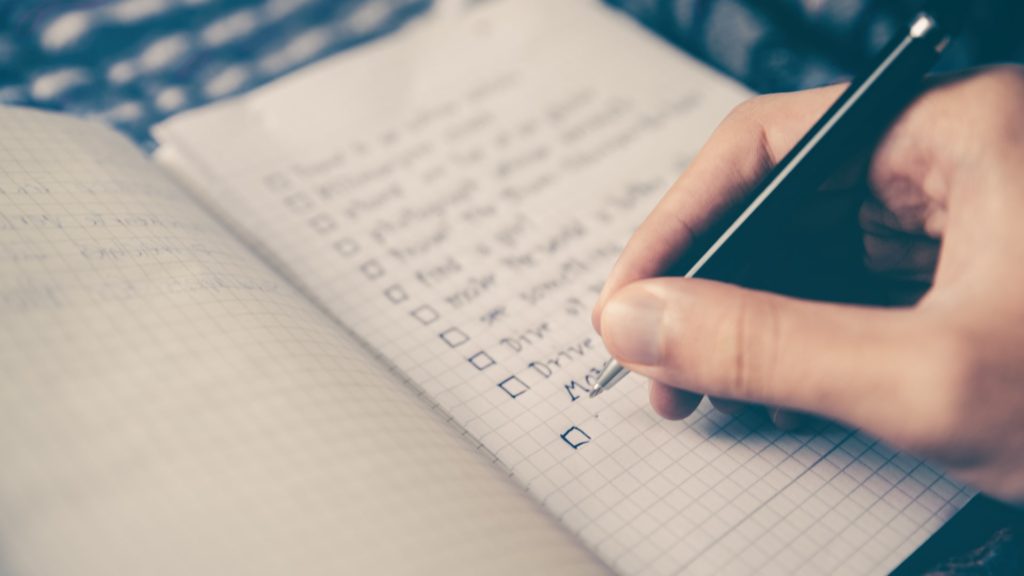 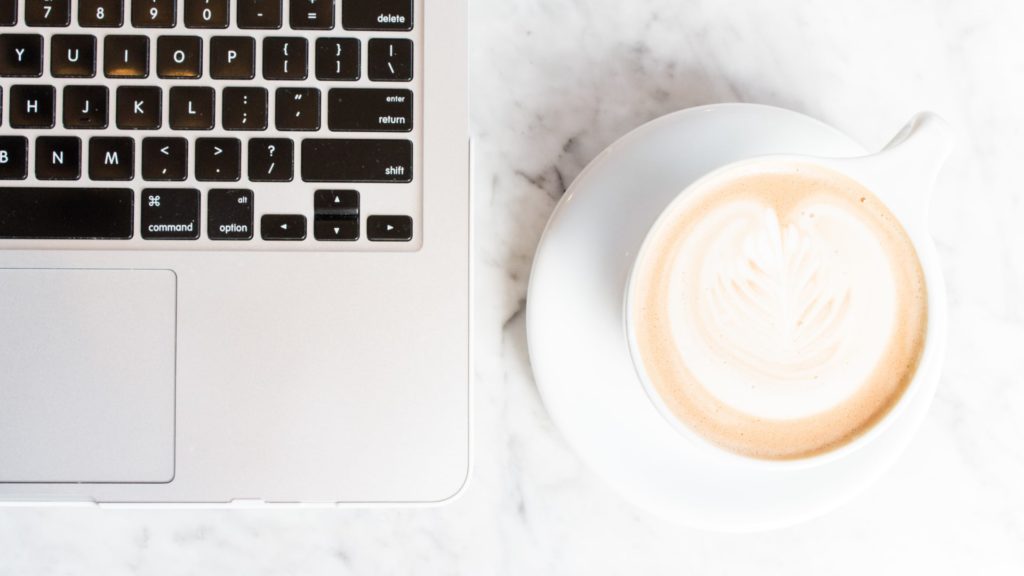