After the 2018 survey and its lack of big surprises, here comes this year’s biggest news from the Stack Overflow Annual Developer Survey, with Python surpassing Java in the overall ranking for the first time. Python outpaced C# last year and PHP the year before, becoming the fastest-growing major programming language today.

This year, Stack Overflow gathered answers from nearly 90,000 developers worldwide, to find out which tools they are using, what they want, and how they learn or level up.

Most loved and most loathed technologies in 2019

JavaScript is the most commonly used programming language for the seventh year in a row.

MySQL remains the most popular database, followed by PostgreSQL in second place, with 34,3 % of the respondents using it, and Microsoft SQL Server coming in third.

Linux is still the leading platform used by developers (53.3%), while Windows is the second (50,3%) and Docker the third most used platform.

There is no surprise Rust is the most loved programming language in 2019 among Stack Overflow’s respondents, followed closely by Python, the fastest-growing major language today (73.1% vs. 83.5% preferring Rust).

More than two-thirds of the developers who currently use VBA and Objective-C expressed no interest in continuing to do so, making these languages the most dreaded in 2019. On the opposite side, Python is the most wanted language for the third year in a row, meaning that developers who do not use it yet say they want to learn it.

Of course, the number of users of a language doesn’t imply anything about its quality and certainly can’t tell you which language is best suited for a particular situation.

React.js and Vue.js are both the most loved and most wanted web frameworks by developers, while Drupal and jQuery are the most dreaded, with almost 70% of Drupal’s users wanting to drop it.

Windows still scores twice as much as Linux in the operating systems used at work, with almost half of the respondents saying they mainly use Windows. The rest of the responders were equally divided between macOS and Linux.

Some technologies don’t rank high among developers. Containers such as Docker or Open Container Initiative are used today by only half of the Stack Overflow Survey’s respondents.

The money and the big guns

Globally, respondents who use Clojure, F#, Elixir, and Rust earn the highest salaries, with median salaries being north of  USD 70,000. There are also regional variations in which the programming languages are associated with the highest pay. Scala developers in the US are among the highest paid, while Clojure and Rust developers earn the most in India.

Engineering managers, SREs, DevOps specialists, and data scientists/engineers command the highest salaries. Average top-earning roles are remarkably consistent across the globe, from India to Europe to the United States.

Sure, more experience commands more money. However, some types of coding work are better paid at the same level of experience. Developers who work with data (data scientists and engineers) and those who work in DevOps and site reliability are high earners for their level of experience, while academic researchers and educators are paid less at their experience levels.

Three-quarters of the respondents say they work less than 45 hours per week. Senior executives, product managers, and engineering managers are more likely to work longer hours, as well as developers in Eastern Europe, India, and the United States.

More than 70% of developers are employed full-time, but Germany has an unusually high proportion of developers working part-time (11.7%). Developers in the United States are somewhat less likely to work as independent contractors or freelancers (only 6.3%).

With respect to the companies’ size, more software developers in the United States work at larger companies compared to the rest of the world. The more experienced a developer is, the more likely he/she is to work at a large company.

This sector continues to be defined by high mobility, with over half of the respondents in the survey taking a new job within the past two years, hence frequent job changes are the norm in the industry.

These are only a few findings of the survey. Stack Overflow report offers so much more interesting info on technologies, tools, and methodologies but also about developers’ education, working life, beliefs, and job satisfaction. If you’re curious to take a deep dive into more developer insights, check out the results of one of the most important tech industry surveys here.

Like in the previous years, we’re happy to see that here, at Tremend, our tech stack includes the world’s most loved and wanted technologies and tools. If you’re interested in the full list of technologies and frameworks we’re experts in, download this presentation.

Also, you can contact us at hello@tremend.ro for support in developing your own software projects. 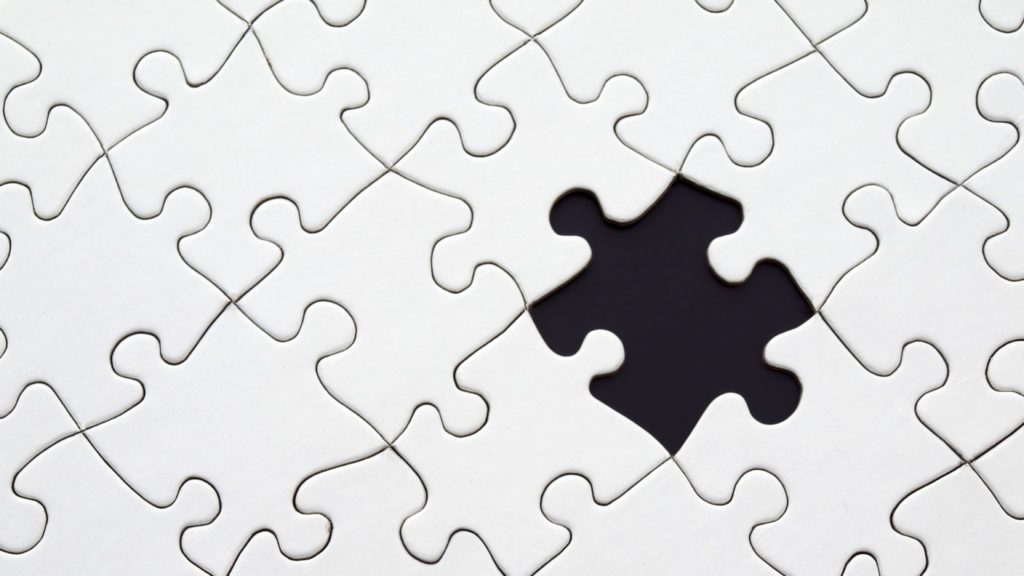 A solution to the ‘CHECKSUM_HW’ undeclared” problem using VMware Server 1.0.1 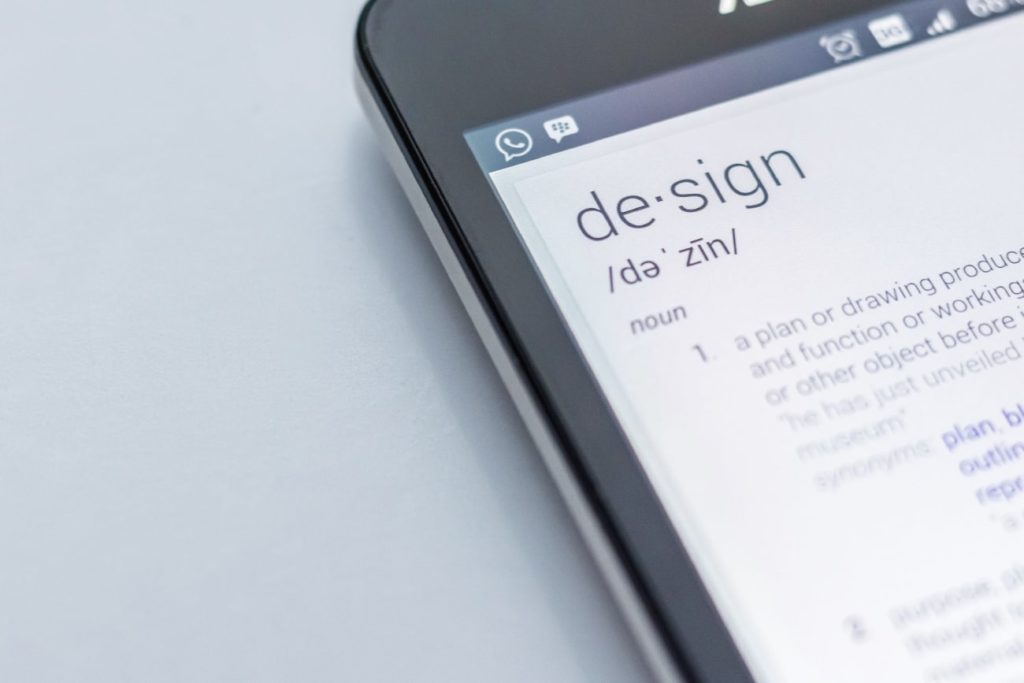