After the ICO hype has slowly faded, attention may move back to actual applications that can benefit from blockchain infrastructure. Everybody knows about payments and tokens but what are some simple use cases where a blockchain can help solve an actual business case?

Every digital object, be it a video, a bank statement or a legal contract lives in a binary file on some computer disk, and, by its very nature, it’s easily copyable and modifiable. We all live in an abundance of digital content that can easily be shared, copied, and altered. But the opposite is not really easy to achieve: how can one publish a digital object and make sure it will remain accessible and un-altered without relying on a third party? Nothing wrong with relying on a third party and most internet services and users do that. But that means placing trust in that provider.

Blockchains provide immutability and trustlessness. Any data “saved” into a proof of work blockchain will accumulate, with each newly mined block, more protection against mutability. For Bitcoin, for example, the total computing power needed to revert a month-old transaction would probably surpass the computing power of all big cloud providers and certainly of the world’s top supercomputers. In addition, this data “saved” on the blockchain is replicated on thousands of computers distributed around the world.

But saving data on a blockchain is very expensive – someone has to pay for all this computing power. That’s why it works well for applications where the data volume is small and its value is high. Payments are, of course, the first thing that comes to mind. But there’s a simple trick one can use to attach any data on a blockchain – don’t publish the data itself but publish its digital signature, or hash, which is small enough to not be expensive. This will prove to the world that a certain document existed in its unaltered version at a given time in history. And it will be backed by the immutability and trustlessness of blockchain.

Insurance contracts, shareholder agreements, testaments, in fact, any document that must be revealed and used at a later time and that has a legal impact could benefit from an indelible timestamp and content seal offered by blockchain infrastructure, without relying on any single actor. And we may see this use sooner rather than later – in Delaware, a law went into effect allowing companies to lawfully maintain shareholder lists on a blockchain, in 2017! 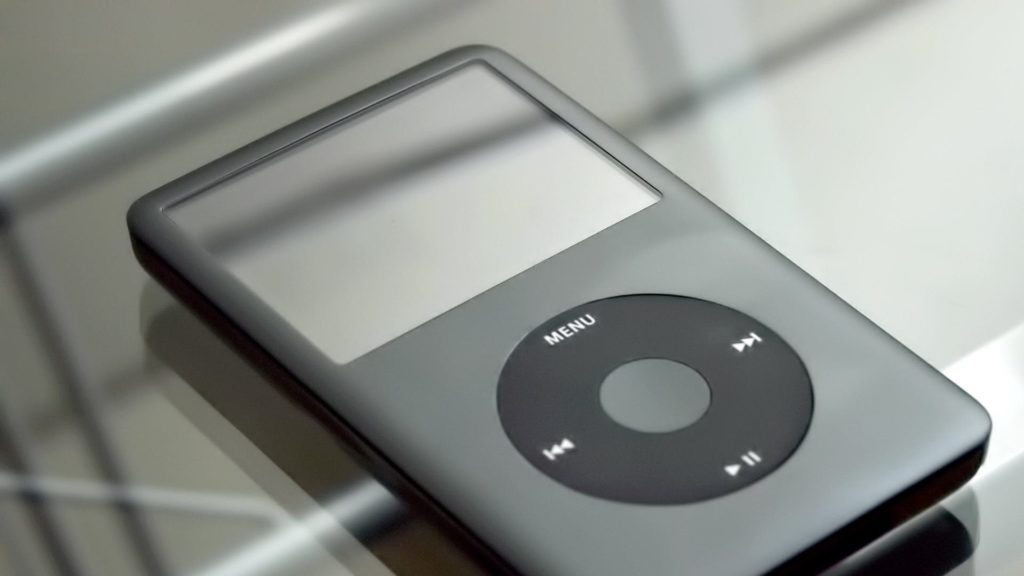 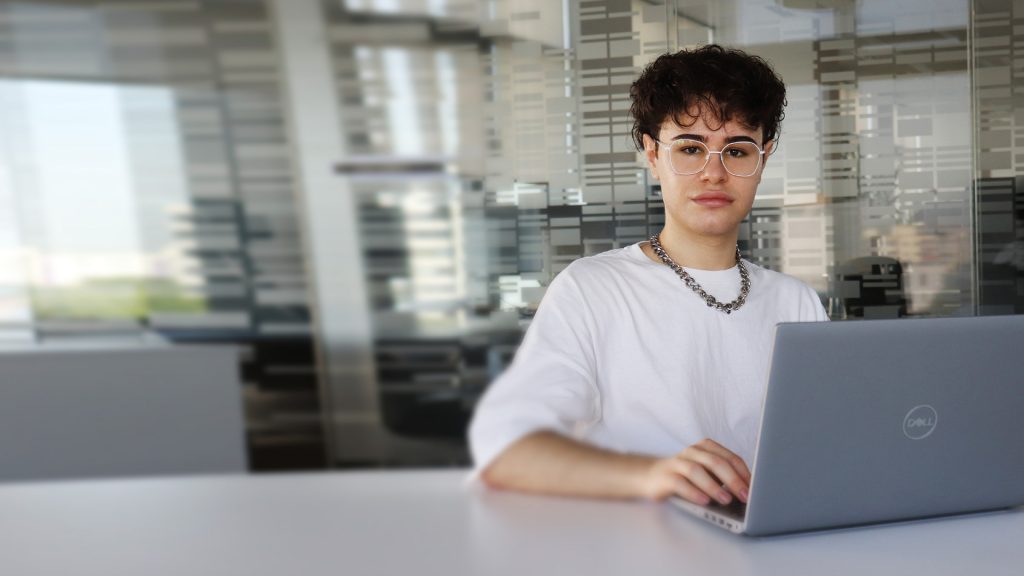 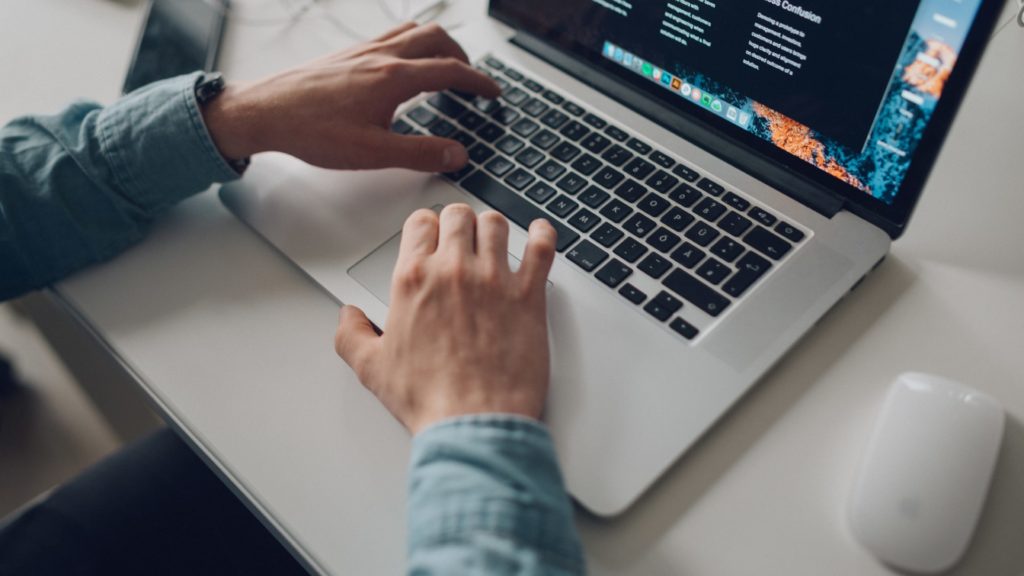