Over the past year, I had the chance to be quite close to a significant project in terms of scope and team size. All in all, over 100 people were involved, with more than 60 working full time on the project.

Out of those 60 people, over 40 were involved in engineering, while the others handled the Technical & Solution Architecture, Business Analysis part, User Experience, Project Managers, Program Manager, etc.. Out of the 40 engineers, over 60% of the team was involved in mobile and frontend implementations while the rest were focused on backend and QA automation.

The methodology selected for the project was Agile, more specifically Scrum. Multiple teams have been assembled with Scrum of Scrums high-level sync between teams. Everything looked good and ready.

Fast forward six months, the progress looked good compared to projects similar in terms of scope and team size, well above average. Still, there were things that could’ve gone better at all levels.

Looking past the inherent challenges of the newly formed team and the time to find its own rhythm, the communication process within large organizations, the delays from integration with dozens of external systems, and the typical overhead when managing a large team, here are some of the things we’ve learned, that anyone should be aware of when dealing with a similar situation: 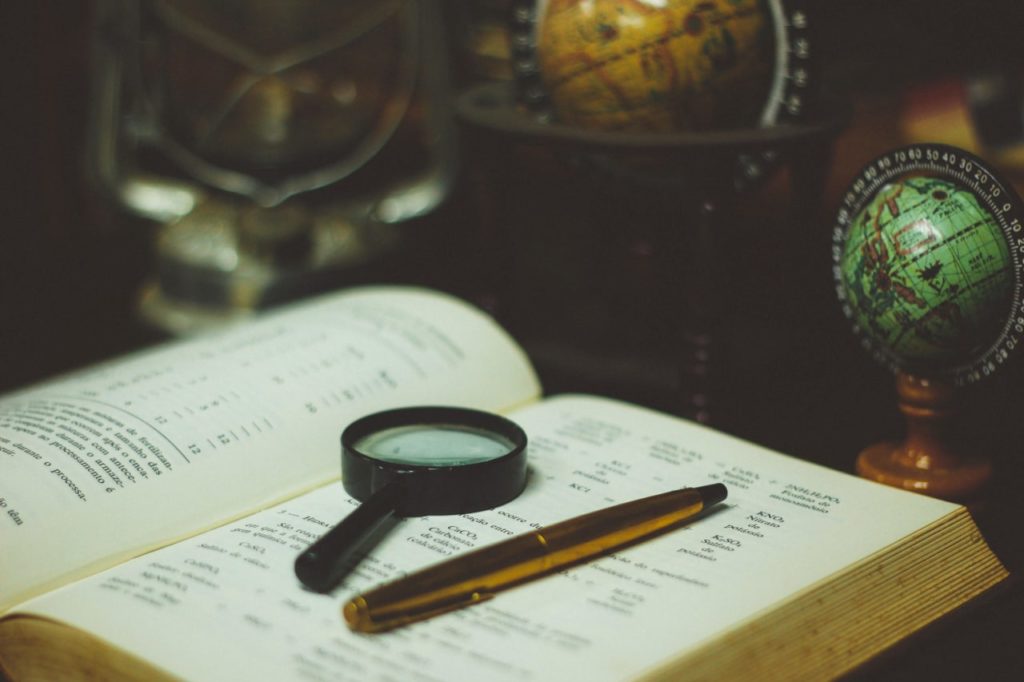