Which do you think works better for your company – one big machine that does all the jobs, or several sleek tools that deal with various parts of your business? No surprise here, the consultant’s answer would be “It depends.” Well, for once, the consultant might be right.

For decades, the mainstream approach to software design has focused on replicating business operations with their own digital versions. For not so long, however, it has become clear that one do-it-all solution can be too rigid. As the business changes, big omnipotent tools may painfully fail to meet new requirements.

The reason is that businesses are fluid, while monolithic software is not. And this is where microservices come into play.

Microservices – “A software system that has been separated into smaller modules that interact with each other. […] The foundation of microservices is a standard programming interface (API) that enables each module to communicate with another. The advantage of microservice architecture is that each microservice can be independently updated with patches and enhancements without affecting the entire system.”  – PCMag Encyclopedia

That is just a way of describing how, for instance, PayPal’s “Make a payment” button is powered by a separate module that is maintained by a dedicated team. Similarly, the “User Reviews” sections of Amazon and Netflix websites have their own distinct apps in the background. Those are just some of the better-known companies that use microservices to drive their business platforms, alongside other household names like Uber, Comcast Cable, eBay, or SoundCloud.

While definitely not ubiquitous yet, technology is on the rise.

At Tremend we recommended microservices to some of our clients, based on a thorough assessment of benefits. There have been cases too when we considered the modular option for our customers but chose not to use it. And that is because microservices while offering several clear advantages, may not always be better than a monolithic architecture.

Here are some of the things we have learned.

It helps to start with some of the questions a business should ask before considering microservices for their company.

These are just some of the variables that build the case for either modular or monolithic platforms. The good news is that decision does not have to be one way or another. There is always the midway option. It consists of the main solution that handles most operations and a few attached microservices that cater to specific operational tasks.

At Tremend we have had the experience of implementing microservices for several of our clients. One of them is a large telecom operator with several million customers. Another one is a leading European retailer with major operations in Romania. We have created microservices architectures using technologies such as Apache Kafka, Spring Boot, Consul, Hystrix, and Java RX. While building the architecture, our engineers created test environments for the clients, who continuously tested the codebase as it grew. They used tools such as Doker or Rancher, which simplified the deployment process significantly.

Read more about our experience with microservices in the second part of this post.

And of course, if you need support in deciding between microservices or monolithic architectures for your organization, feel free to say hello@tremend.ro.

Tremend software solutions include the full range from online stores to complex software for the banking industry. For over 11 years we have developed for the Internet of Things, e-commerce platforms, enterprise solutions, embedded software, CRM, CMS, ERP integration, and custom software. Over two million users benefit from solutions developed by our team of software engineers. 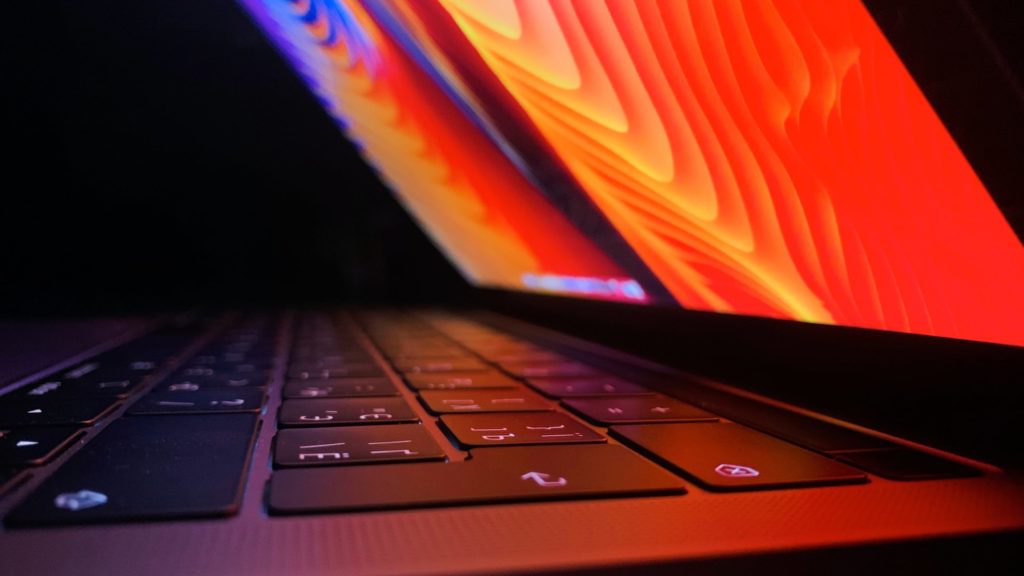 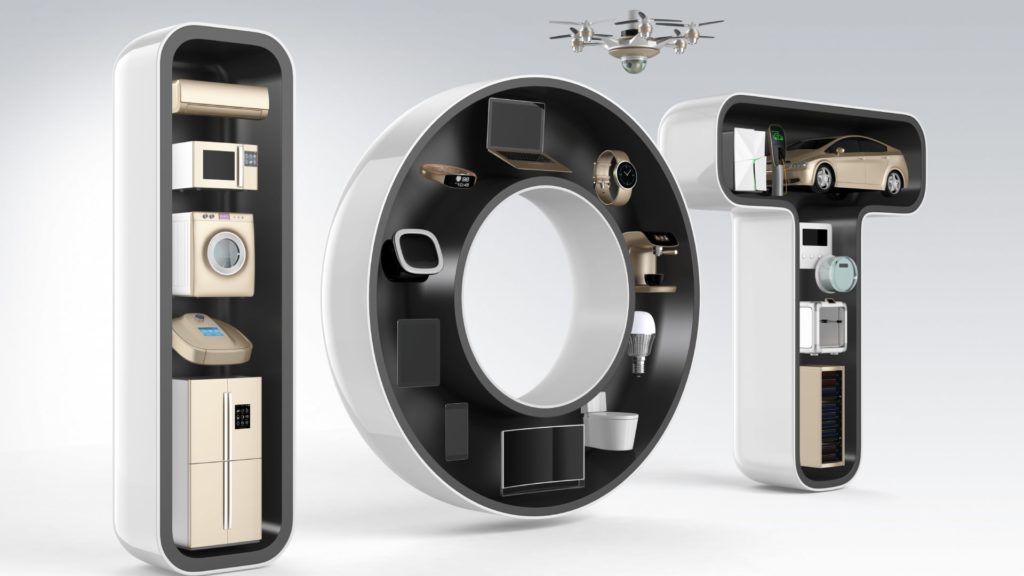 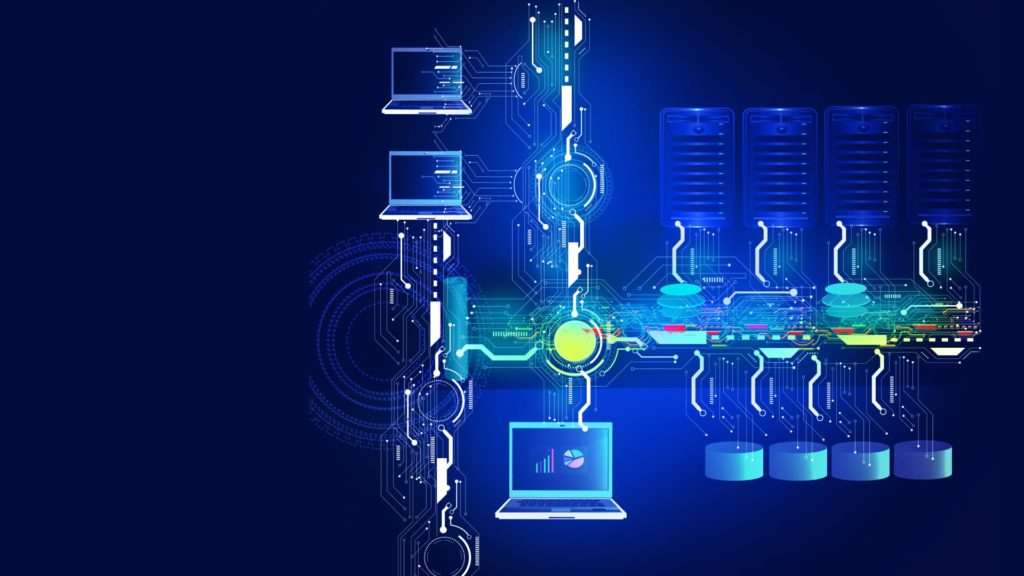 How to Deploy your Infrastructure in Under 30 Minutes