Over the course of 18 years in the Functional Verification field, I’ve been asked many times what it is that we actually do. Are our desks draped in wires, cables, and measurement devices? Are we testers? What exactly are we testing? What is verification?

A chip is usually called an Integrated Circuit (IC), which falls into two main categories: digital and analog. Digital ICs are generally called ASICs (Application Specific Integrated Circuits) because they are designed to implement a specific function. They may look minuscule, but a regular ASIC can hold billions of transistors, making the fabrication process very complex and expensive.

The first step is specifying what the chip should do; the second one is how the chip will implement that functionality, and the last step does not influence the chip’s functionality but will define how fast it operates, and how much it will cost.

The process of creating a chip is briefly illustrated in the picture below:

The process begins with an idea, often derived from market trends and customer needs. People always want a faster switch, a thinner laptop, or a GPU that can process high-definition images. This idea is refined until the requirements emerge from the process.

The next step is to define the micro-architecture specification (MAS). Micro-architecture defines the implementation methods for the architecture and establishes the major components of the chip, along with the interfaces between them.

The next step is physical design and verification: the RTL is only a behavioral model of the actual functionality of the chip, so during this step, a set of libraries of available logic gates are used to map the RTL to actual electronic components such as transistors, resistors, and capacitors.

This phase concludes with a design reaching tape-out: the chip is manufactured and sent back to the lab for post-silicon validation, where a team of engineers runs different test vectors on it. At this stage debugging is difficult, since there is little information about the chip’s internal states and signals. Any real issue found at this point has to be sent back to the RTL team for fixing and then to the design verification team for subsequent validation. After this eventuality, all the above steps will need to be performed again.

This is one reason why it’s important that the design verification phase take place at the right time in the project flow. It’s much easier and cheaper to fix bugs at the design stage than when the chip is already being manufactured — not to mention the inevitable loss of credibility when a bug is identified in a production chip.

Chip design flow is similar to the process of building a house: we don’t start by digging the foundation and building the walls, because we don’t yet have all the information we need, which risks the integrity of the structure. We also don’t yet know the cost and the time needed for building.

Therefore the architect researches first what kind of house is needed, before building the plans, validating them with structural and installation engineers, and estimating the cost and duration of the project.

One might ask why the Functional Verification role is not taken on by the designers that implement the module, who are well acquainted with its functionality. In fact, this approach has worked in the past, when design complexity was lower; but today’s designs are much more complex, with a huge number of states. In order to make sure that all the required scenarios are generated abstractly, high-level programming languages (HVL) must be used. These languages use OOP principles to allow the development of robust, scalable, and reusable code. On top of that, they also make use of constrained random generation in order to produce meaningful scenarios for the verification process.

Due to the high complexity of the design, and the huge number of internal states and input combinations, several verification techniques are employed at different stages of the project:

Though no two projects are alike, and each project comes with its own challenges and features, there are some major steps that are prerequisites for a successful verification project:

ASIC Functional Verification is a very demanding and challenging pursuit, but it’s also very rewarding. Engineers working in this field are always up to date with the latest developments in the industry. They gain knowledge about digital circuits and various protocols and standards used in the semiconductor industry. Another important area is object-oriented programming and algorithms, since implementing the verification environment is essentially a programmer’s job. Even though it’s a little bit ‘behind the scenes, this aspect brings significant contributions to the design architecture and functionality of the chip, because these are, in effect, the product’s first users. Being a successful verification engineer requires a lot of creativity and lateral thinking, along with a logical and analytical mind. 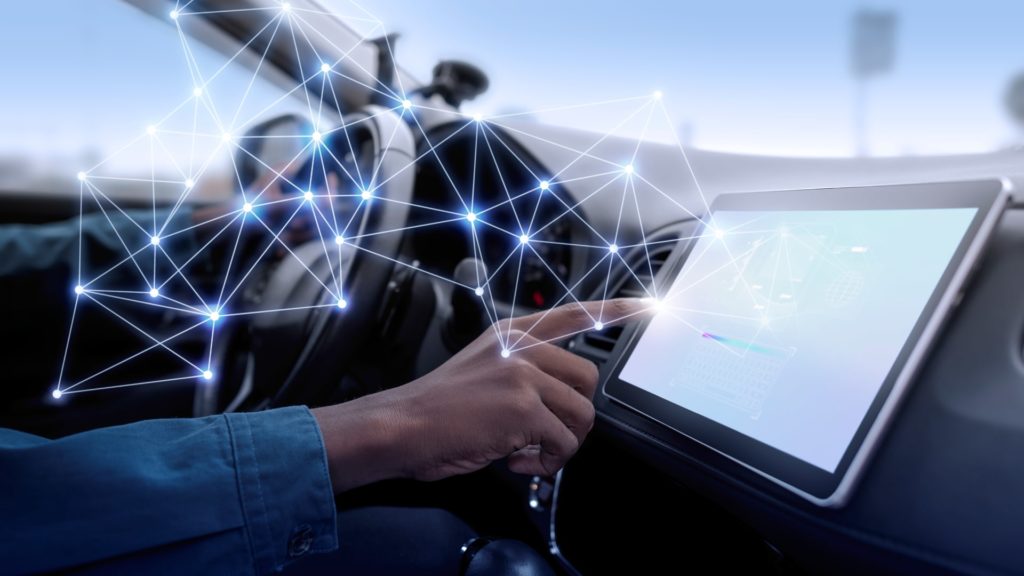 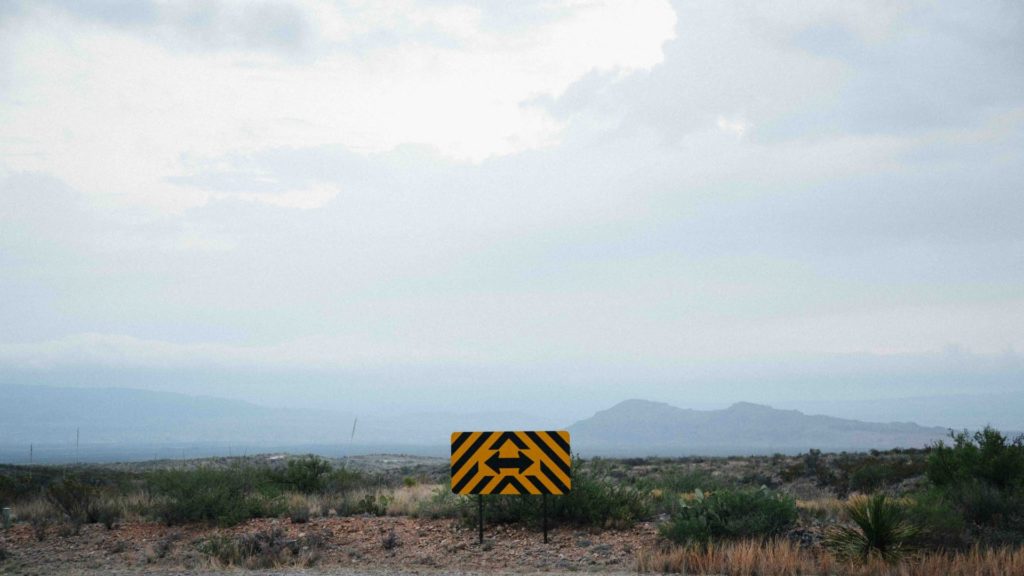 How to choose your Linux Embedded Software Provider

The Transition Towards Green Banking