Partners with Wind River since 2009, Tremend has been involved in large projects in automotive. Infotainment, telematics, functional safety, and autonomous driving. 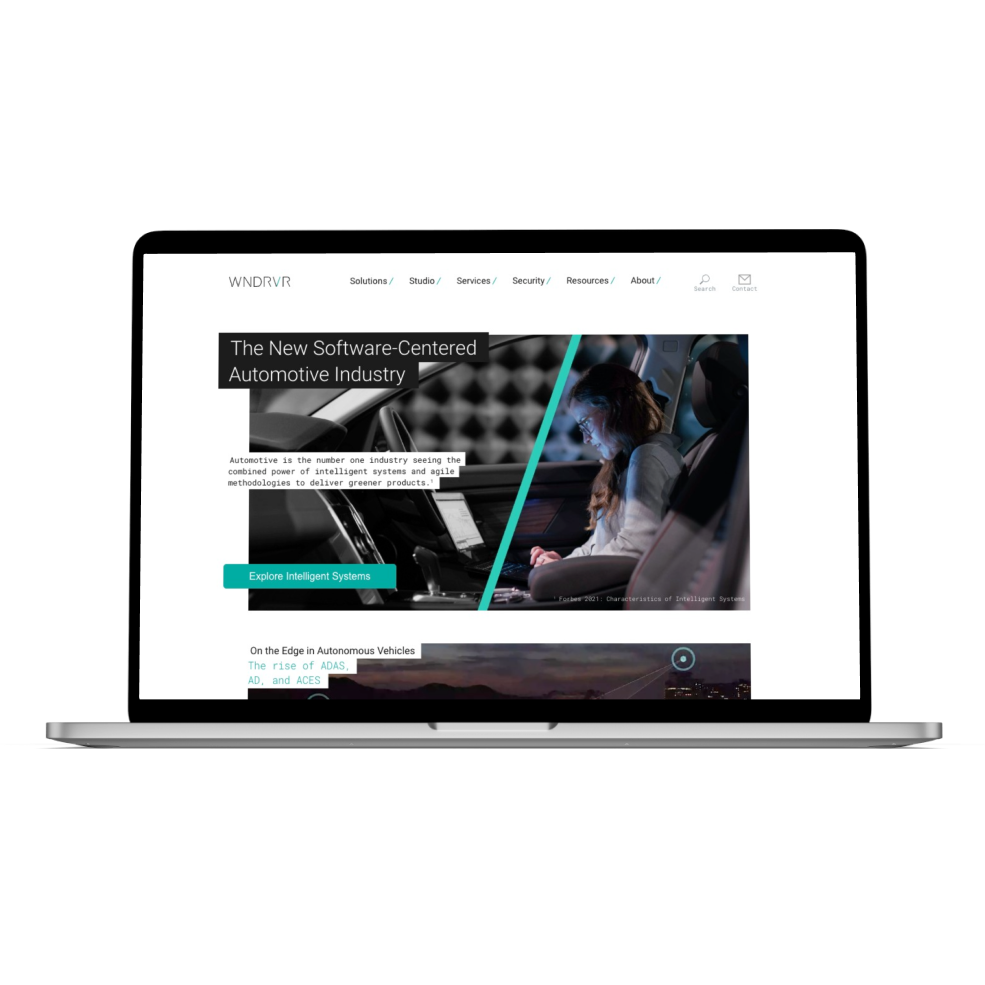 Partners with Wind River since 2009, Tremend has been involved in large projects in automotive. Infotainment, telematics, functional safety, and autonomous driving.

Wind River faced challenges by not being able to scale up its professional services engineering team. Extending the team was not an easy task since it required highly specialized skills in areas such as automotive security, ISO26262 safety certification, autonomous driving, Linux kernel optimization, Android Auto, or Apple CarPlay.

Tremend was able to meet the demand for a highly skilled engineering team by engaging the right mix of specialists in embedded software development to build such complex solutions.

Some of the highlights of the partnership:

Wind River was able to deliver successfully many projects in this collaboration that continuously grew in time. Tremend’s engineering team is highly praised for its skills and performances and is a critical partner to WindRiver. 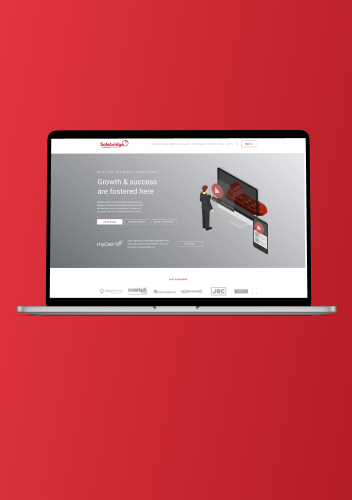 Tremend was contracted by Safebridge, for a project aimed at integrating a Single Sign-On service for use within all Safebridge solutions. 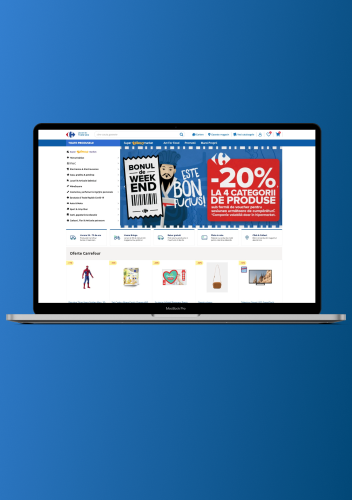 The biggest retailer in Europe launched its Romanian unique portal which brought together all existing online projects, as well as a new marketplace system. 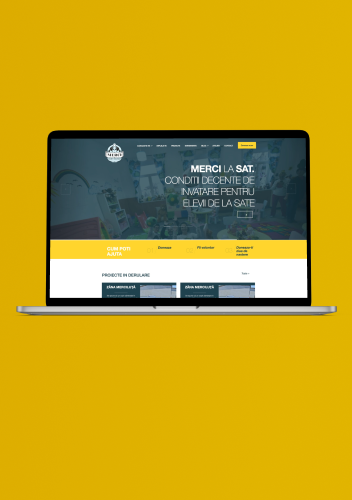 Tremend partnered up with the Vodafone Foundation to create a mobile app in order to help doctors sync their data regarding patients.